Since its inception in 2001, Tyrrell Publicity & Promotions has worked with a broad range of clients, brands and major corporations. From tourism organisations and international airlines, through to major festivals and events, wineries, restaurants, hotels and resorts.

Many of our key clients have been in partnership with us for many, many years, developing a long-term media strategy and building a strong and consistent media platform.  Several of our major festival clients return to us year after year to promote their annual events. 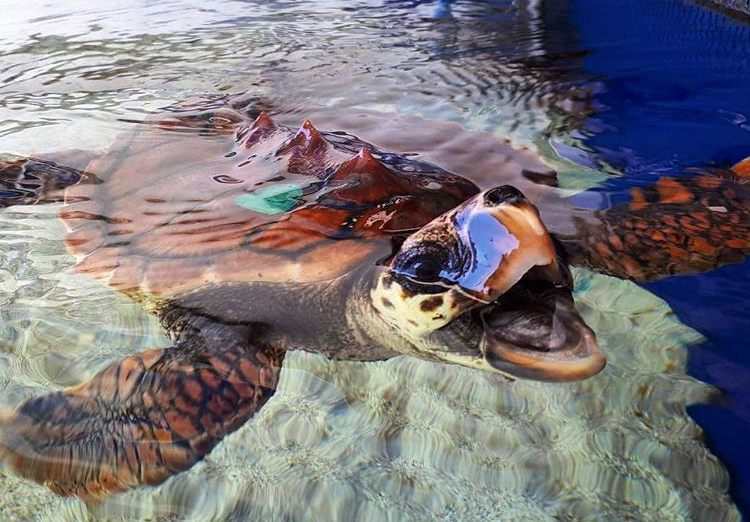 The Aquarium of Western Australia (AQWA) have partnered with Tyrrell Publicity & Promotions to strengthen and grow AQWA’s brand on both a national and international level.

As a team, we have crafted dedicated media engagement strategies based off the back of the fantastically diverse programs AQWA offers. We have targeted key local and interstate media in both traditional and new media landscapes, to enhance AQWA’s brand as a leading tourist destination.

Tyrrell Publicity & Promotions has been the leading PR agency for Fitzroy Street Business Association since 2015. 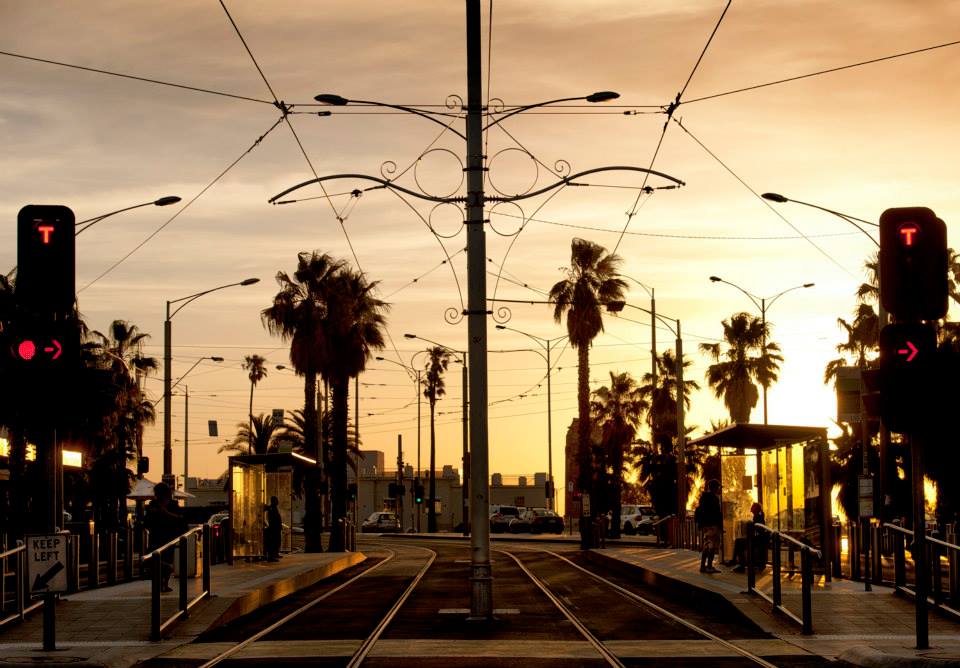 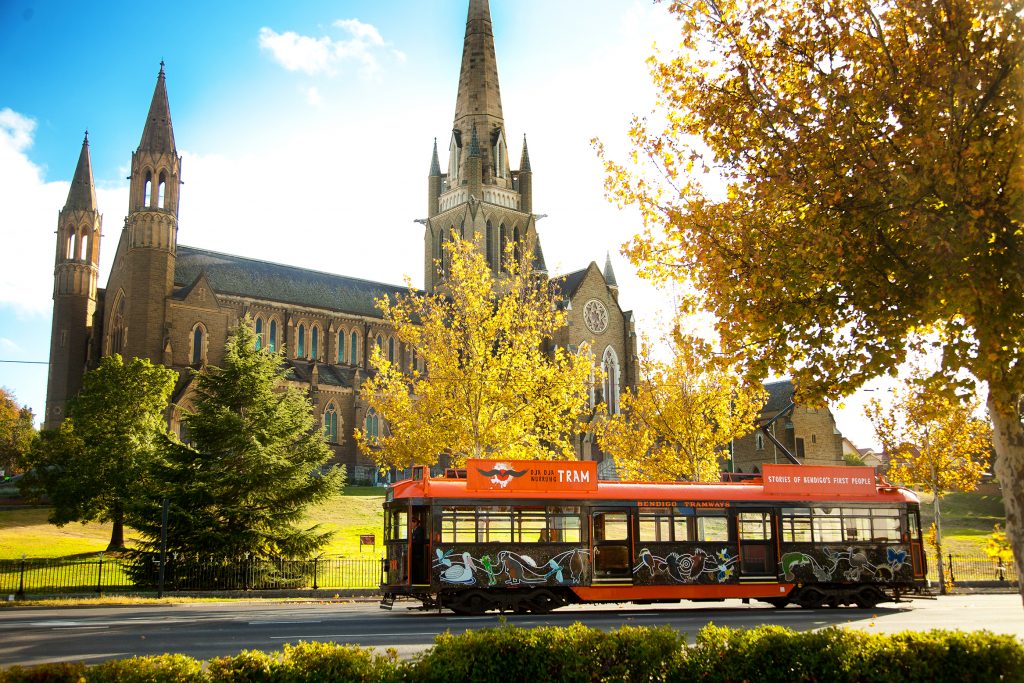 Tyrrell Publicity and Promotions are proud to work alongside Bendigo Regional Tourism in encouraging travel to beautiful central Victoria.

With Bendigo Regional Tourism covering the regions of City Of Greater Bendigo, Mount Alexander, Central Goldfields and Loddon Shire, our team aims to highlight regional Victoria as a prime holiday destination for all.

Tyrrell Publicity and Promotions worked closely with Prader-Willi Syndrome Association Victoria for their 15for15 challenge throughout 2020 and are proud to continue to work alongside PWSA VIC in raising awareness and funds for this life-long condition. 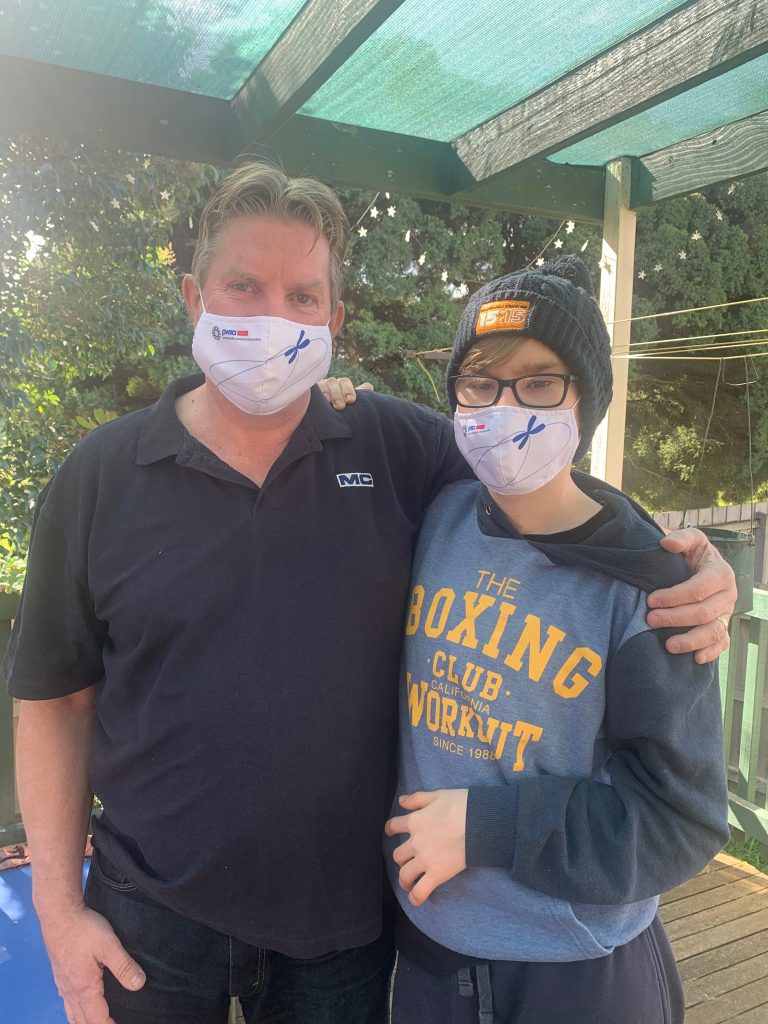 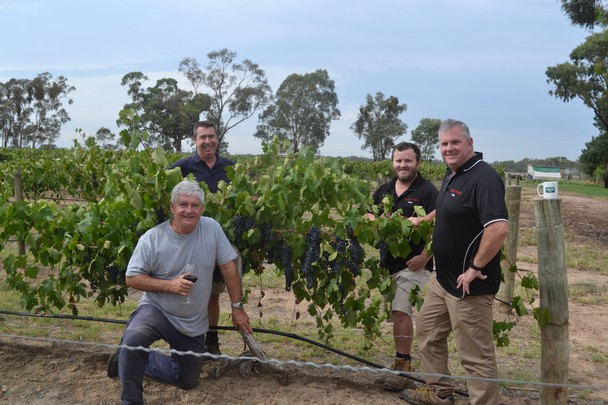 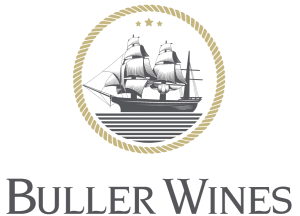 Tyrrell Publicity & Promotions has formed a partnership with one of Rutherglen’s leading wineries – Buller Wines – to work on their traditional and social media campaigns.

Tyrrell Publicity & Promotions have worked closely with Balgownie Estate Vineyard Resort & Spa in the Yarra Valley,  and its sister property in Bendigo, since 2010.

We create and execute comprehensive multi-faceted media and PR campaigns for both Balgownie Estate regional properties. We tailor each campaign to maximise media coverage in the local and national media, which includes working across all aspects of the client’s core business, whether it be the winery, resort and accommodation, restaurant, conference and events, or spa. 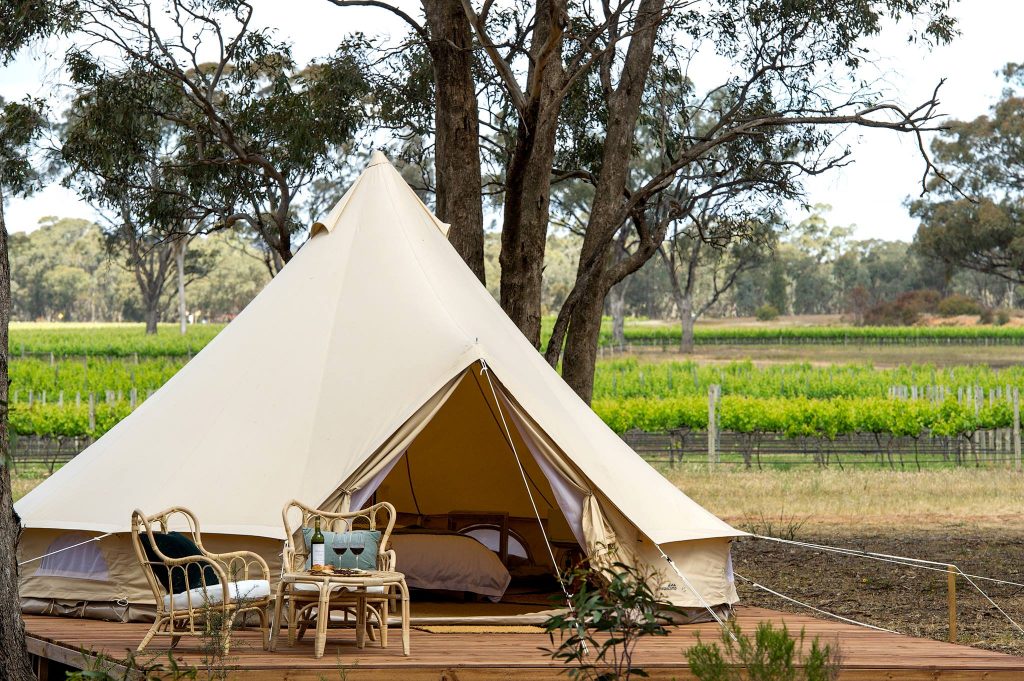 Our team has been instrumental in bolstering the publicity and awareness for key products and services at the Bendigo Estate, including launching their glamping accommodation offering, the winery and the fine dining and restaurant experiences offered at the winery.

Our strategy is to publicise the brand Prestige Retreats and its five properties, for Bellinzona we are strongly focusing on all the vistas of the property including accommodation, cellar door wine bar, Heritage restaurant and events space for weddings and more! 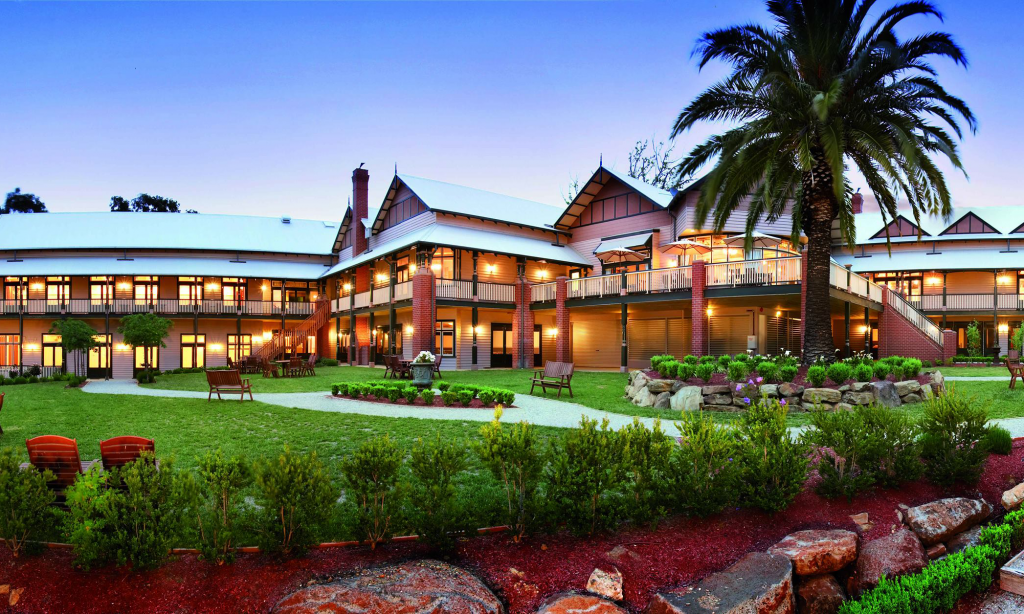 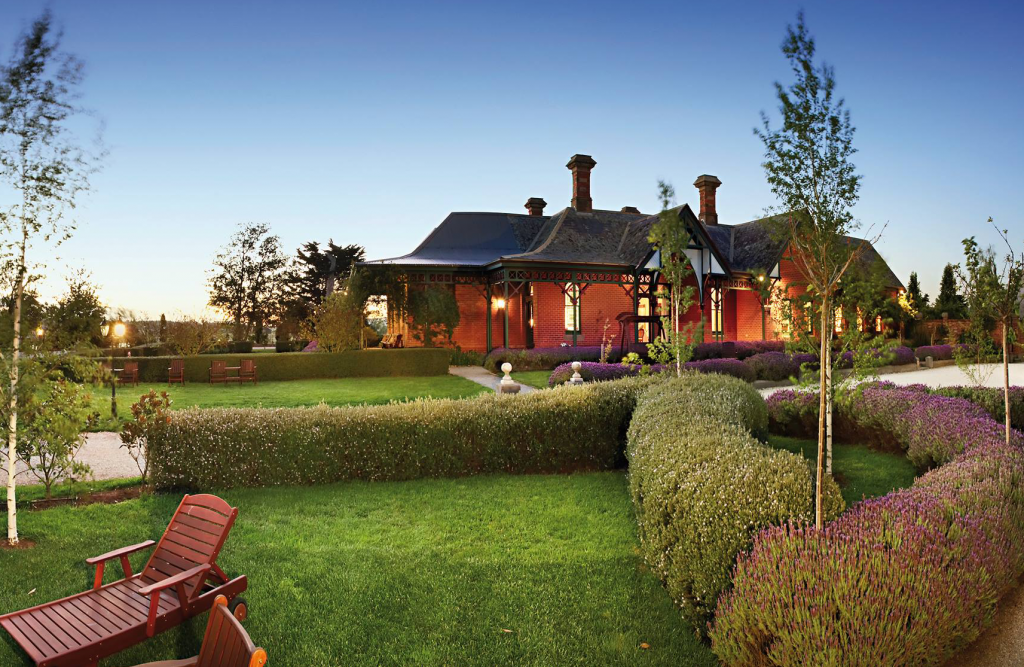 Our strategy is to publicise the brand Prestige Retreats and its five properties.

As one of the only markets in Australia to launch an online shopping portal, we carefully curated a seamless and tactful PR Strategy that targeted key local and interstate media in both traditional and new media landscapes. We continue to enhance Fremantle Markets brand as a leading tourist destination by publicising each stallholder business and the unique events happening. 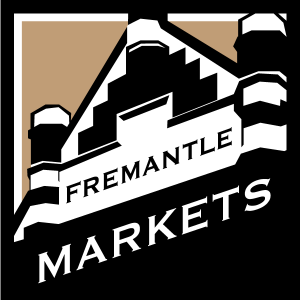 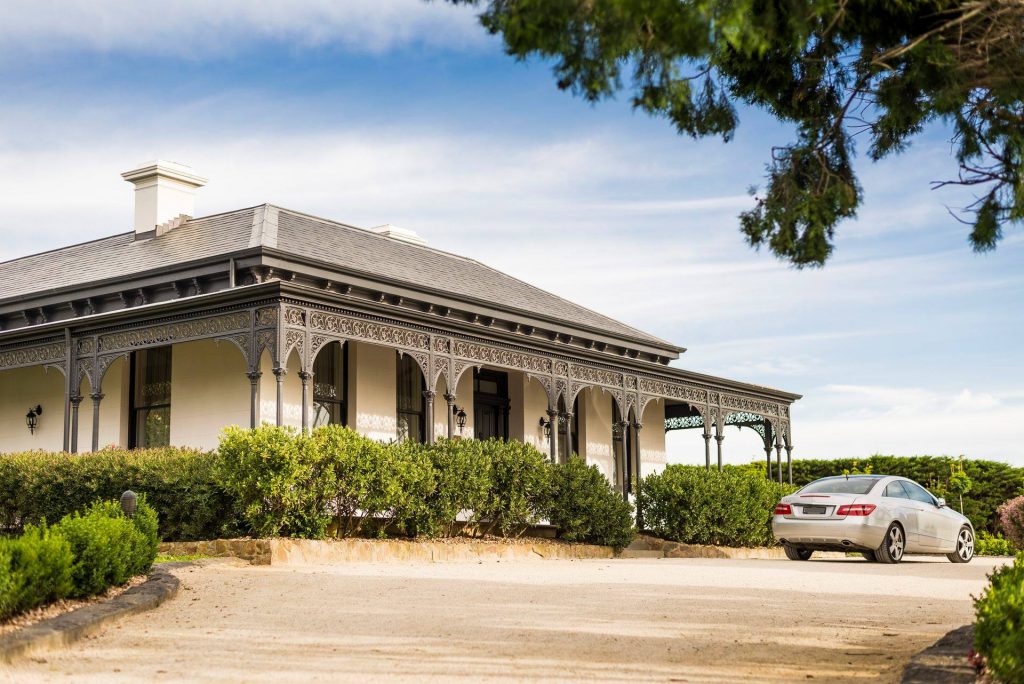 Tyrrell Publicity & Promotions is proud to be the appointed PR agency for Victoria’s premier tourism project and resort, Marnong Estate, set to open in April 2018 just north of Melbourne.

The team at Tyrrell is using their decades of experience in launching major Australian and international hotel brand to elevate Marnong Estate onto the national stage throughout the pre-launch and opening phase.

Already, we have achieved consistent engagement across digital platforms and major media coverage for the $35 million resort.  Our team works not only on the PR strategy but also closely with the client on media events, advertising campaigns, video production and local council and stakeholder engagement.

Tyrrell Publicity & Promotions has been the appointed PR agency for the City of Melbourne’s annual event to celebrate Melbourne’s Birthday, Melbourne Day, since 2015.

The first ever Melbourne Day concert, held in 2015, was managed by our team and drew a crowd of more than 15,000 Melburnians to the Docklands precinct. The concert starred Melbourne music legends,  Daryl Braithwaite and Russell Morris. 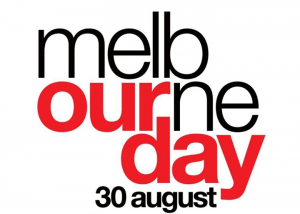 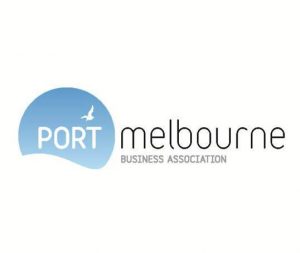 Tyrrell Publicity & Promotions has the pleasure of working hand-in-hand with Port Melbourne Business Association with promoting the local business council’s major events, festivals and campaigns. We have engaged with key media and achieved major TV, radio and newspaper exposure for the bayside and its surrounding suburbs.

First Contact is the leading corporate reception and concierge workplace service provider in the Australian commercial property sector, and Tyrrell Publicity & Promotions has been key player in building and publicising First Contact’s media profile in the national press.

First impressions are their business and First Contact have been at the forefront of workplace service innovation since 2007, with corporate solutions tailored to create a guest experience that is unique for each client. 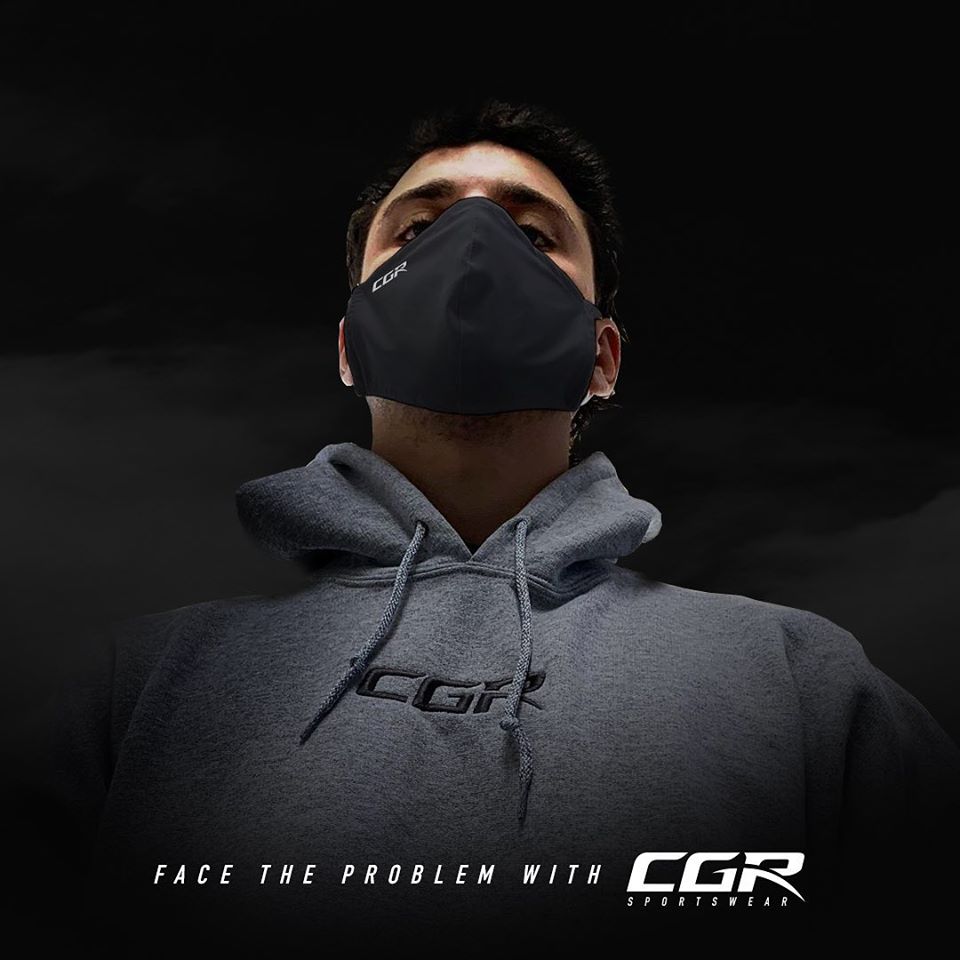 Specialising in a variety of elite men’s and women’s sportswear, their performance engineered collections cater for but are not limited to – basketball, netball, football and soccer to name a few 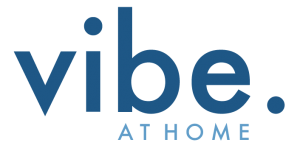 Throughout 2020 and 2021, Tyrrell Publicity and Promotions was proud to assist the launch of Vibe. At Home alongside founder, Ash Morris.

Vibe. At Home takes on a holistic approach to fitness and wellbeing and aims to provide those wishing to get back in shape with affordable and accessible fitness classes suitable for all levels.

Through our team’s efforts, Vibe. At Home received invaluable exposure in Melbourne’s leading major newspaper The Herald Sun which in turn increased subscribers and generated further brand awareness for Vibe. At Home. 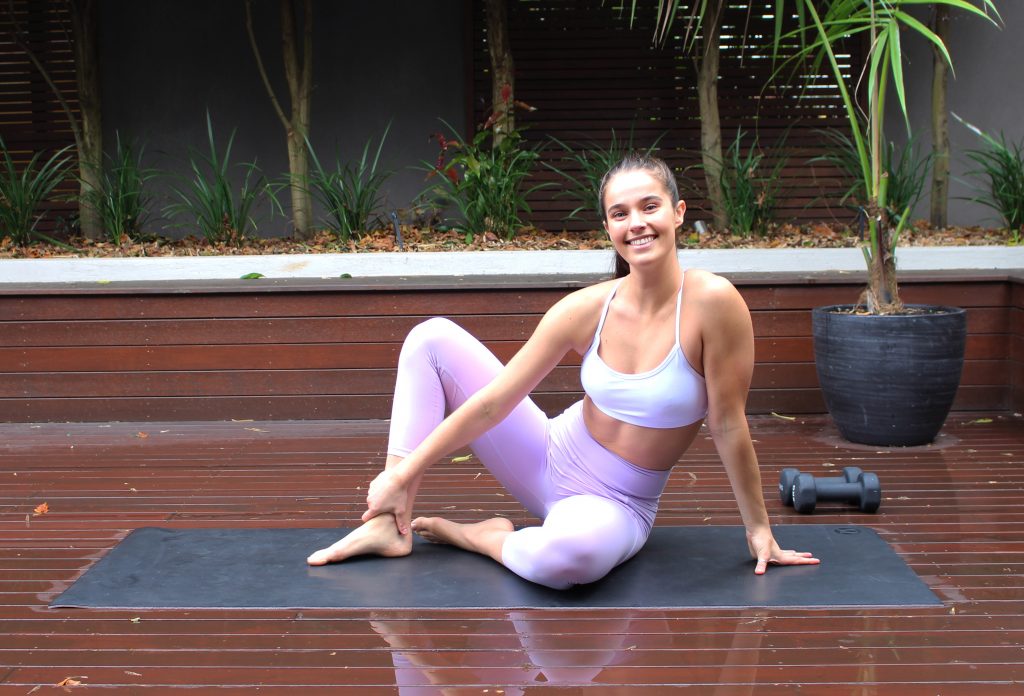 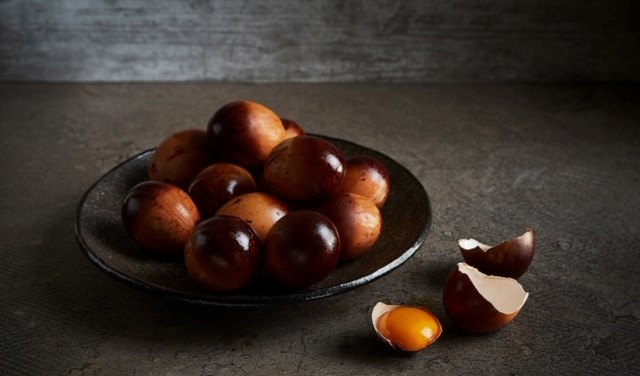 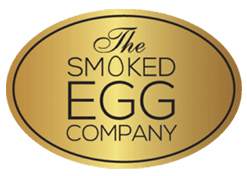 The Smoked Egg Company is an Australian made company founded by Geelong born and bred locals husband and wife -Julie and Paul Kos.

The Smoked Egg Company is a revolutionary world class product that has the world patent on an advanced smoking technique that stops the ageing process.

The Smoked Egg Company – considered a game-changer in the food industry, has successfully conducted  laboratory tests that indicate no bacteria at 18 weeks of age within their product compared to the normal egg held in the same environment shows 250 million bacteria, which means their cold-smoked eggs stay as fresh as the day they were laid.